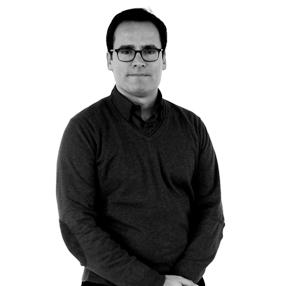 B.Sc. in Computer Science at the University of Alicante. Has been working as IT coordinator in several projects, such as, UAIPIT (2001), IPR-Helpdesk 2002-2004, IPR-Helpdesk 2005-2007, IPeuropAware 2007-2010 and Mercosur IPR SME Helpdesk 2013-2015. Francisco has participated in projects on a wide range of topics from the proposal to the implementation stage, always providing his wide experience on IT. He also manages the IT team at the International Project Management Office.